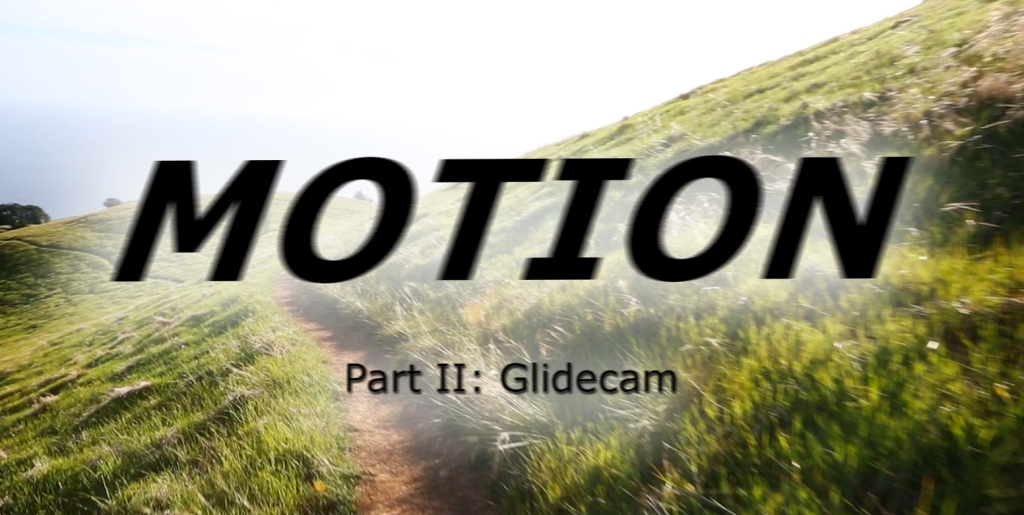 Roughly five months ago, I released a video called “Motion.” I used the app “Hyperlapse” and filmed any intriguing movement I encontered on my iPhone over the course of a month.

I bought a GlideCam two months ago to add some movement to my videos. There’s a little bit of a learning curve so I decided the only way to get better was to practice. I took the GlideCam with me (almost) everywhere I went. I ended up with a ton of footage, mostly from hikes around the Bay Area, and wasn’t sure what to make of it.

My friend Lori suggested to make a part II to my Motion video. I thought it was brilliant and decided to start editing. This video includes footage from all over the San Francisco Bay Area including Kortum Trail, Shell Beach, Goat Rock Beach, Mount Tamalpais, Lake Sonoma, Calistoga, Healdsburg, Spring Lake Regional Park, and Wohler Bridge.

If you’re just starting out, this is a great way to get the movements down before upgrading.

iThere are no comments

Begin typing your search above and press return to search. Press Esc to cancel.