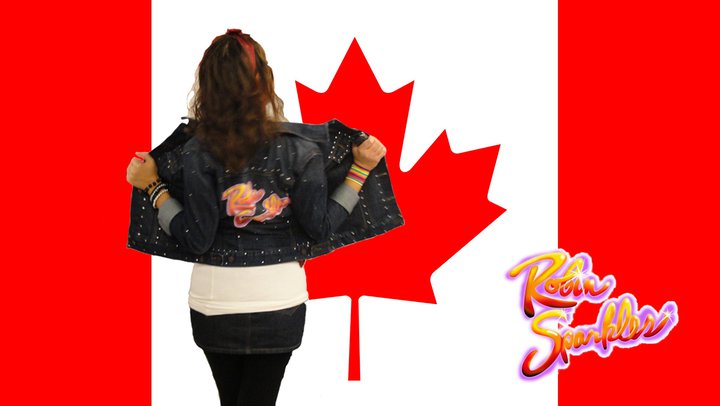 I feel like this is a safe space to nerd-out about the legendary 9 seasons of How I Met Your Mother. If not, please judge me in silence.

I’m assuming if you’re reading this you are a fan of the show, otherwise you’ll get a little lost. 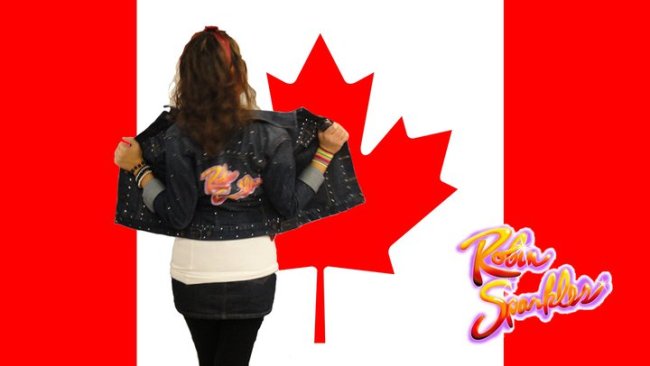 Yes, I bedazzled a jean jacket and went out in public (multiple times) as Robin Sparkles…

How I Met Your Mother broke out of the typical sitcom mold and told a 9-year story entirely through flashbacks. Not limiting itself to a particular time and space, the audience was able to see what the past, present, and future events were before characters of the show and the overall outcomes of their decisions. Except one key piece to the story: how he met the mother.

Not just the story mold but the stories in general. They were legendary.

They impacted my life as well as my friends’ lives as I’m sure they did millions of others.

I started watching the show in college with my friends…which is kind of the perfect time to test out some of Barney’s “moves” or “plays” if you will. We played “Have You Met Ted?” more times than I am proud of. Worked every time. The Playbook was purchased for one of my guy friends which we brought to a bar and told him which plays to try out as we hilariously observed.

I did make a Get Psyched Mix that I gave to my friends as Christmas gifts. You Give Love a Bad Name was the first track.

Robin Sparkles became my alter ego there for a few years. I made an appearance with my friend Jessica Glitter a few times as well.

The real MacLaren’s in New York that the bar in the show is based off of looks nothing like it. I was a little disappointed.

I was near Philadelphia one night and begged my friends to go to the liberty bell with me…fail. I bet it tasted like freedom.

I transformed the “Hot Crazy” scale into the “Hot Douche-bag” scale and did demonstrations at parties.

I cannot to this day make a major life decision without thinking about how a character in the show handled it.

I just want to say thank you to the Craig Thomas and Carter Bays and the cast and crew for creating this sensational show. The slap bet, the musicals, making laser tag cool again…all of it.

Shows like this remind me why I got into this industry in the first place: to touch people’s lives.

However it ends, you have provided me with years of entertainment and a lifetime of gratitude… and appearances as Robin Sparkles…

iThere are no comments

Begin typing your search above and press return to search. Press Esc to cancel.